Conquering the Desert of Death. Across the Taklamakan

The ferocious Taklamakan desert, the harshest on earth, is known by the Chinese as the 'desert of death' or the 'place of no return' - you go in but you don't come out. It sustains no life and has taken the lives of many of those who have ventured in. Its unknown depths are said to be haunted by demons and spirits and legend has it that ancient cities filled with treasure lie lost and buried beneath its dunes. The only certainty is that no human being in history had ever crossed it from end to end. But, after five years of planning, Charles Blackmore together with a team of British, Chinese and Uyghurs and a caravan of thirty camels, set out to accomplish the seemingly impossible: they would cross the Taklamakan, west to east, directly through its unmapped, untrodden centre. "Conquering the Desert of Deathis at once a deeply personal journey and the story of an adventure that will go down in history as one of the great achievements of exploration.

China is the third largest country in the world, holds nearly a quarter of the earth's... > 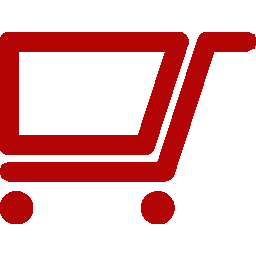 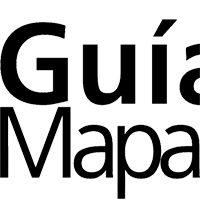 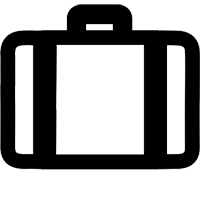 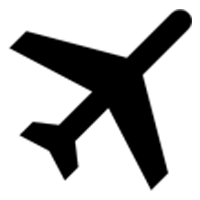 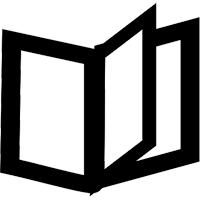 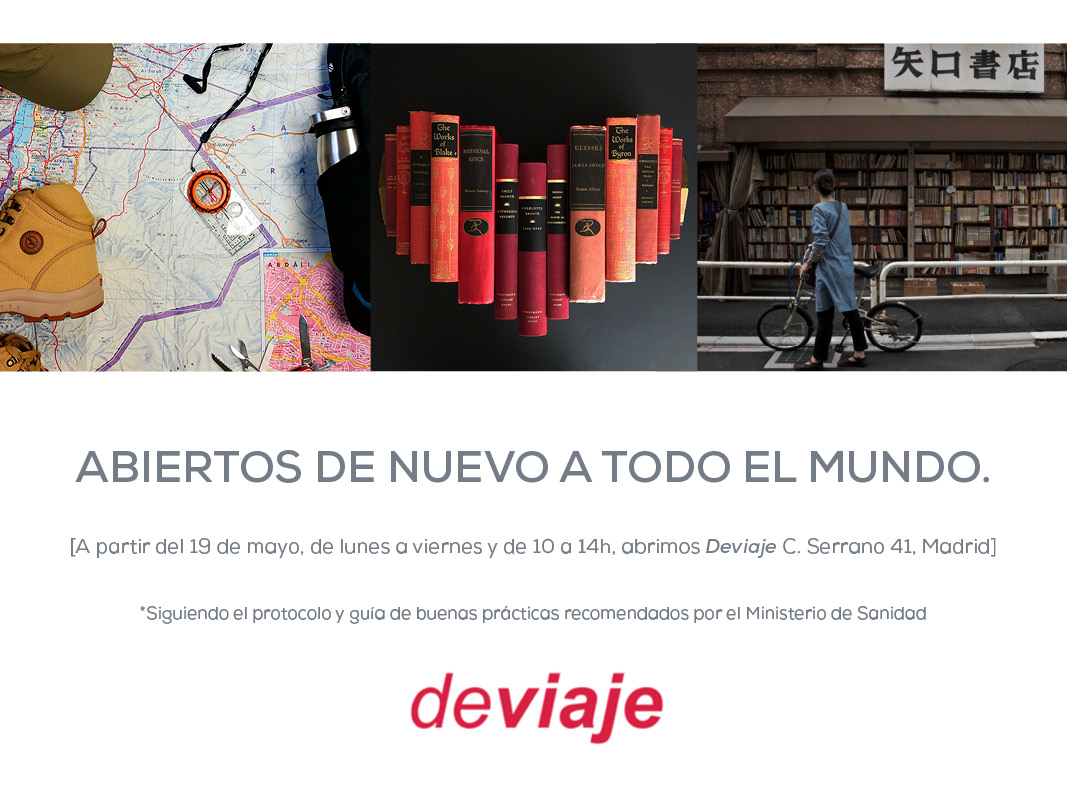